The other day my kids wanted to know what all the yard signs decorating the lawn of our local courthouse were for. Why did they each have a blue ribbon printed on the front?

I reminded them how, from May 15-June 15, I wear a turquoise ribbon on my shirt or my purse. It is to raise awareness for Tourette's.

I explained that we want to raise awareness about things so that people will better understand the disorder or disease. And so that medical professionals and scientists will be encouraged to do more research to find cures.

Isaiah piped up from the middle seat, "I don't want a cure, I like my tics."

This has been a fairly new development. In the past he has very much disliked them. Some are painful, some make it difficult for him to fall asleep, some are very noticeable and make him very self conscious in public.

He does not remember a time in his life that he did not feel the "need" to scrunch his nose, knock his knees, shrug his shoulders, throw his head back, stop walking to drag a foot, touch EVERYTHING to his chin, repeat things under his breath, or some variation of these and many more all of the time. 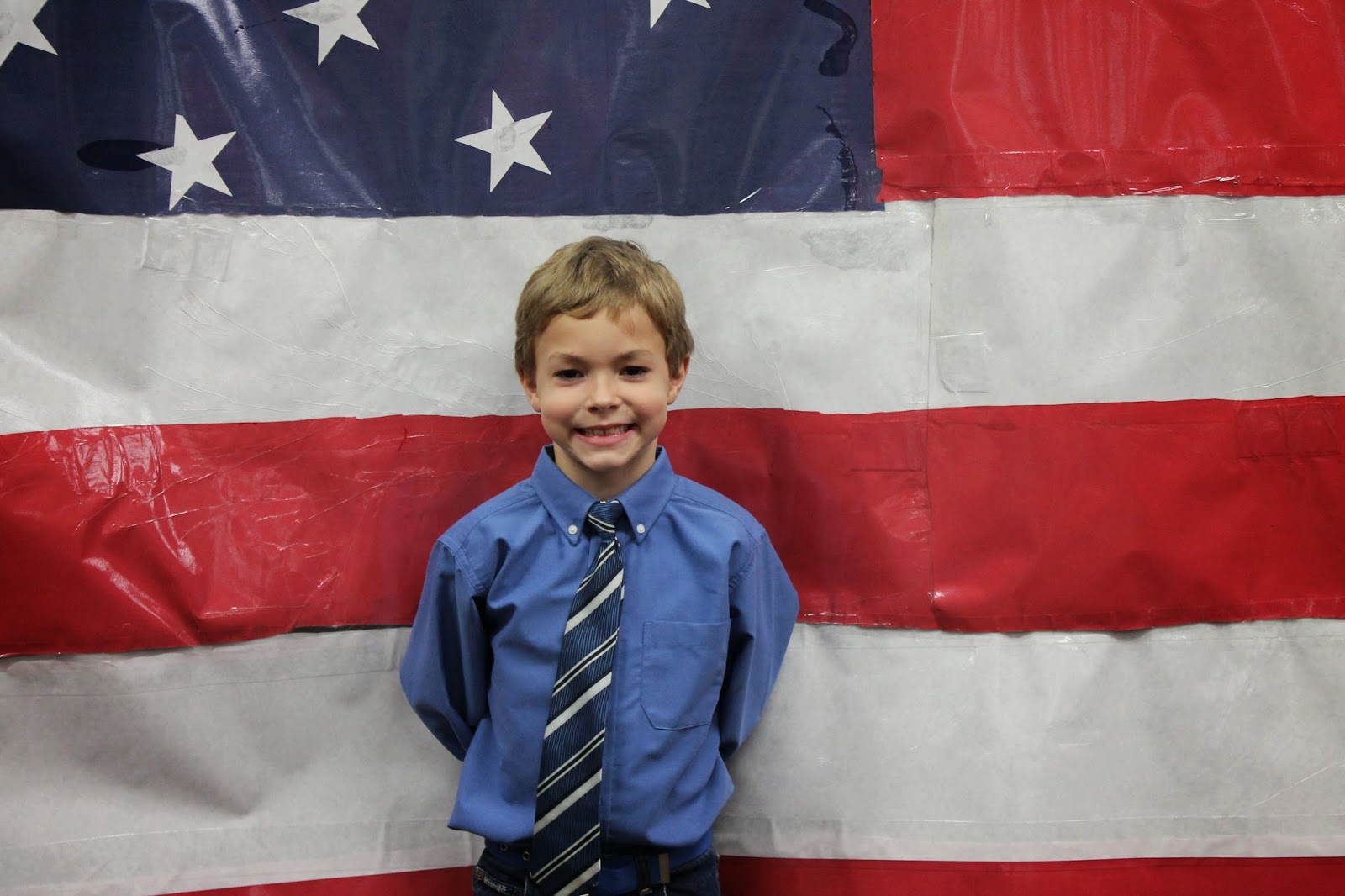 Tourette's is very much a part of my child's life. He dislikes it but cannot fathom a life without it. Life would just be strange without tics.

This got me wondering, what other things are a part of my children's lives that, whether they like it or not, they don't know any different?

The words they are exposed to that, though I do not allow them to say, I say a plenty? Crap, I hate that I do that. ;)

Perhaps the freedom I feel to lambast a fellow driver on the highway, and how casually I dismiss my negative outburst, because I felt I had a good reason.

Have they become so accustomed to running late for everything that commitment just doesn't seem all that important?

I know they don't like hearing me yell. I use to get a lecture from the back seat when I "told off" another driver from behind my steering wheel. But I explained why it was ok, they had it coming -  and so it became ok for mommy to yell.

I know that they like me to keep my promises to them. But when we are running later  than an agreed upon time to be somewhere, I have a very good reason. Sometimes it was even their fault and so this part of keeping our word is really not all that important.

I guess I feel like I do a pretty good job teaching my kids to be kind to others. They get in trouble for saying yucky things. I make them stick with something if they have given their word. I make these things a priority. So surely they will grow up and desire to live this way.

And I am probably correct, they probably will want to live this way. But the other way of living will be like second nature to them. Doing anything any different may prove very difficult for them.

As best I can I need to create an environment for my kids where second nature is a good thing. Where what they are accustomed to will be the ways we bless others, the ways we honor commitments, the ways we speak words of encouragement.

There are some things in their lives I cannot control, and no matter how much a want to remove the negative I just can't. Tics would be long gone if I could. But for all the rest, there's visa (oh wait, that's not right). There is me, being the grown up, taking responsibility and creating an atmosphere where not knowing any different is a really good thing!

Email ThisBlogThis!Share to TwitterShare to FacebookShare to Pinterest
Labels: Grow With Me: Lessons Learned, humor, Tourette's